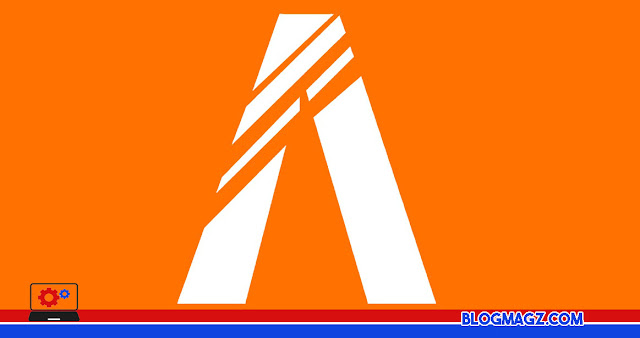 Supported by Cfx.re infrastructure, FiveM is a platform that allows GTA V players to venture into customized private servers. You can also play the game in singleplayer or multiplayer mode.

There are many servers that you can enter and there are a number of game modes that you can try such as survival, battle royale, zombie, drifting, freeroam deathmatch, cops vs robber, racing, and the most famous is roleplay. This roleplay is a mode that requires each player to behave like a human being who lives daily life in the real world, for example eating so as not to starve to death, filling up gas so that the vehicle can run, and exercising to keep the body in shape. 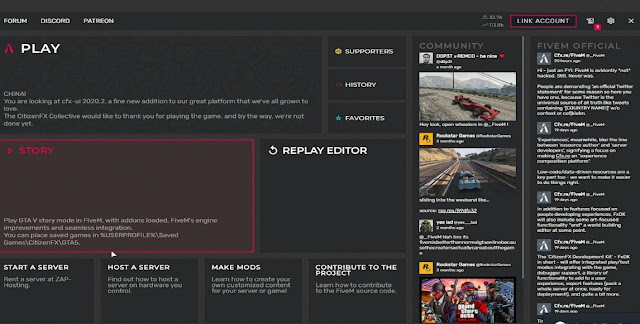 Those of you who are interested in trying the roleplay version of FiveM can look for open servers because not all servers will accept new players. High profile servers can usually only be accessed after you get an invitation, while the invitation itself can be obtained after registering on the community forum or being offered by one of the players.
Once you log in to the server, you can set various things related to the game such as the level of sensitivity in aiming at the target, disabling vibrations, viewing maps, setting texture quality levels, adjusting the density and diversity of the population, setting the high low quality of reflection and shadow effects, and others.
Due to the large number of mods available and the variety of game modes, FiveM servers sell well compared to the GTA V Online servers provided by Rockstar, but in any case you must still have the original GTA V to be able to play on all of these private servers. The original GTA V is needed for validation to Rockstar Social Club and to emulate various interactions in the game.
Every time you log in to a FiveM server, those server assets such as mods will be automatically downloaded to your computer, but FiveM will not modify the original game files so that you can keep playing GTA V as usual. FiveM also allows you to create your own server that can accommodate up to more than 1000 players. There are also more than 5000 functions to develop the gameplay according to your imagination.

To run FiveM, the minimum requirement is that your computer must use Windows 8.1 with at least 8 GB of RAM. For computers that are only equipped with 4 GB of RAM, maybe you can still use FiveM as long as it is supported by good CPU and GPU specifications.
So that the game can really run smoothly, don't forget to customize the graphics settings on the GPU that can be done from within the GPU itself and through the features in Windows 10. Make sure the graphics quality preference is set to High Performance and not Power Saving. Download the latest and free FiveM for Windows via the link below:
DOWNLOAD
#Download
Share
Comment