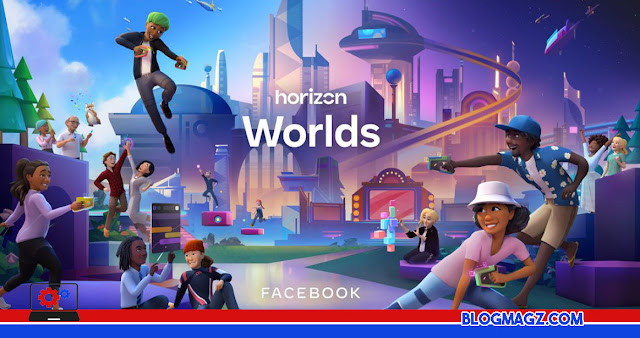 Meta is known to have expanded their content, which added a virtual world that allows people to experience Horizon World, which is a platform that allows people to improve their experience in the virtual world, Monday (25/7).
Meta has indeed been famous for their mission, to develop the vast world of Metavers. This is seen with the platform services they provide, by adding a wide variety of characters to the metaverse world.
You name it, Facebook, Whatsapp, and Instagram. Meta is developing the latest feature, to add Avatar as a virtual version of the Metaverse world, it is hoped that later people will not be surprised when exploring the virtual world.
Meta as a company is also known to be developing the horizon world, which allows people to be able to expand the features of the virtual world, by adding a variety of content, which can only be consumed by adults.
Previously, Meta had indeed removed all actions for adult content in Horizon World. However, now Meta will provide a mark for adult content, which can only be entered by those who are 18 years old and above.
Meta has also given their latest announcement, regarding the existence of adult content in Horizon World. For developers who want to share their adult content, then they can go straight in by using the adult content classification, so Meta will not remove the content.
According to a report from UploadVR, creators who wish to publish adult content on Horizon World, will later receive an email, to ascertain whether the content is truly mature and safe from underage users. If the developer is not sure, it will be immediately removed from the list of content in Horizon World.
On the other hand, Meta has changed their policy regarding the presence of adult content in Horizon World. Obviously, companies must be observant to separate between safe and mature content. Horizon World is not only used by adults, but rather underage teenagers.
The system from Meta has provided policies related to this, the company has given warnings to those who give statements of verbal violence in the world of Horizon World.
In Horizon World's adult content, people can use mature language such as sexual activity, alcohol, marijuana, and others.
#Tech
Share
Comment