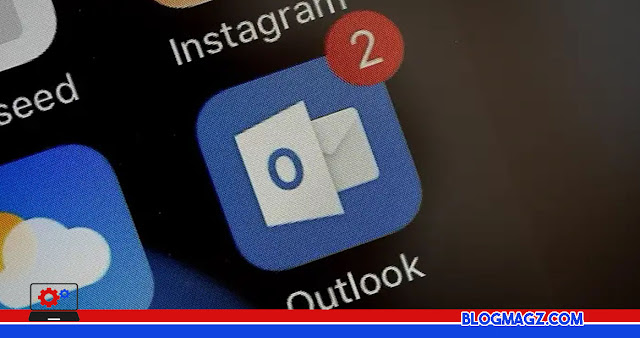 Microsoft is rumored to soon release their Outlook service in a smartphone version, a lightweight application that can be used on Android. This small version of Outlook can connect with various Microsoft services, even has synchronization with computer devices connected to Microsoft services, Wednesday (6/7).
Microsoft has revealed that it is developing an Android version of its Outlook app. They explained that this app will run very well, on the smart phone version. The goal of Microsoft to create a version of the mobile phone, because to reach the ease of users to continue working with high inetgrasi.
Given, Microsoft Outlook users are easier to access using a mobile phone, then work activities will be more flexible and save time. Users do not need to open a computer device, to access email services, to MSN.
Reporting from ZDNet, Outlook Lite will soon be released in several countries that have been targeted by Microsoft. Microsoft itself in its documentation states that, Outlook Lite will be planned to be able to log in using only a few accounts, such as Outlook, Live, Hotmail, and MSN, unfortunately users cannot log in using student accounts.
Outlook itself in its achievements, becoming one of the popular email platforms after Gmail. Outlook users alone have reached 500 million on the Play Store. Also, it has been used for devices with iOS and Android operating systems.
Microsoft's move to be able to release a Lite version of Outlook is indeed the right decision, because there are many smart phone users who want to use a smaller application size, with faster and more stable performance.
Microsoft is rumored to be releasing Outlook Lite for Android soon, in July 2022. Currently doing ujo try, which is also rumored Microsoft will test on Windows App.
Previously, Meta company has released a version of Facebook Lite which is fairly successful. Because, it offers everything needed in a smaller version of the app. Similar to Meta, Google also released the same application with Gmail Go, a lighter version of the Gmail service.
#Tech
Share
Comment