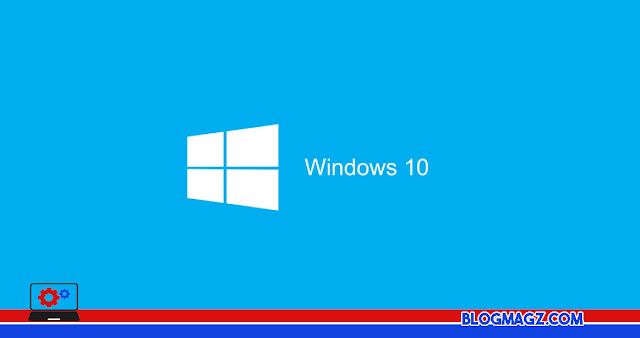 Windows 10 version 22H2 has been unofficially confirmed by Microsoft. This will be the next major feature update of the operating system and will begin rolling out to general users in the next few months, according to a reference that appeared on the latest optional update of Windows 10 KB5015684.
As has often been said blogmagz.com before, rumors and rumors surrounding Windows 11 and Windows 12 began to make headlines in many mass media.
But Microsoft did not forget about Windows 10. That operating system still gets support, and will even receive a major feature update later in the fall.
The Windows 10 update KB5015684 delivered a few days ago to the Windows Insider program, quietly switched the operating system version from 21H2 to 22H2. Windows 10 Build 19045 is also visible on the About page in Windows Settings.
When tested, there was no noticeable difference between Windows 10 version 21H2 and 22H2. It seems that that the main update will only be a minor change, and it is delivered via the enablement package or enablement package, which will not bring up a specific introduction to the user.
Microsoft says that the Enablement Package will only ship with a limited set of features, and this kind of update is similar to the monthly cumulative update, which basically means the release of Windows 10 22H2 will be activated through switching activations only this year.
In other words, if you're using Windows 10 version 2004 or later, you'll be able to upgrade to version 22H2 directly in an instant with a very fast installation process. That's because all features in version 22H2 are in a hidden state in the latest cumulative update, and feature updates released after version 2004 essentially share the core build of the same operating system.
The list of changes for version 22H2 is also still not available at the moment, but that update will be focused on productivity and security, meaning most of the changes will be related to enterprise or business-class users. General users will probably only get minor bug fixes, better security features and general improvements.
So, is it worth the release of Windows 10 22H2 to wait for?
#Microsoft
Share
Comment