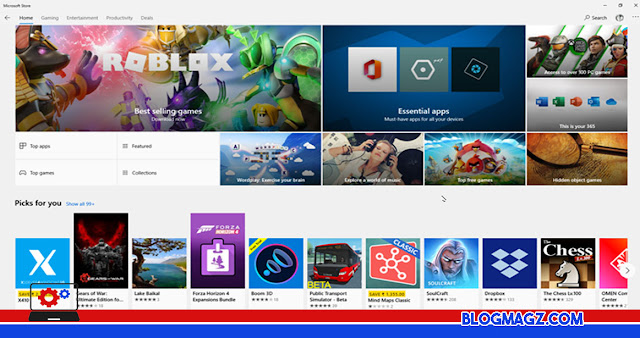 Along with the delivery of Windows 11 Build 25163 in the Developer channel, Microsoft is rolling out a new update for its app store. Microsoft Store version 22206.1401.2.0 is now available on the Developer channel with some customizations and upgrades.
So far, the main highlight of the update is the presence of an updated price tag design and a new way to find different editions for a particular game. So the developers have to configure the Browse and Search sections with the updated pricing design.
Here are some of the new things presented in Microsoft Store 22206.1401.2.0:
Keep in mind that these changes, currently, can only be available to Insider users, so don't try to look for those changes if you're in a stable version of Windows 11.
As with all the software in the preview version, Microsoft would like to hear your feedback on new updates and improvements in the Microsoft Store. You can share your thoughts by going to the Microsoft Store, and pressing the Win+F keyboard shortcut.
Previously, Microsoft had also made major changes in terms of their app store policies. But this change is more likely to rollback policies previously implemented by Microsoft. That's a matter of sales policy or imposition of fees for open source applications.
The cancellation of the policy and the implementation of the new policy on open-source applications was carried out, after the developers protested. The reason is, the policy is considered to have restricted developers from getting appreciation from their applications. Although basically this step is done by Microsoft so that end users are not deceived by the existence of fake applications that apply charges.
#Microsoft #Tech
Share
Comment