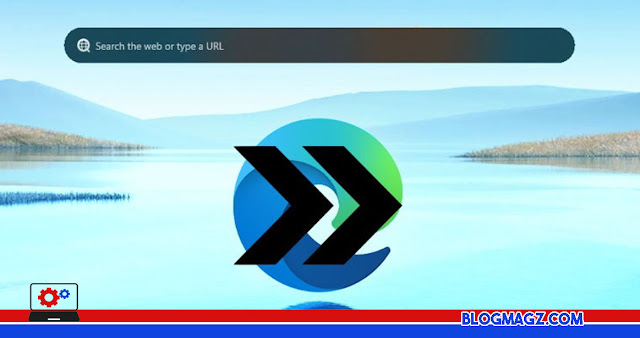 MSEdgeRedirect, a popular third-party application for forcing Windows 11 to follow the user's default browser options, is getting an update to version 0.7.0.0.
This latest release adds several quality improvements and new features, such as image search in the Edge browser using the user's preferred search engine, or uninstalling the browser simultaneously with a script.
Here are some of the new things that exist in MSEdgeRedirect version 0.7.0.0:
Before you download and install MSEdgeRedirect, it should be noted that this application is now in Beta status, and you will probably encounter some bugs or strange behavior when using it. Continue use taking into account the risks involved, when using software made by third parties.
The developers of the MSEdgeRedirect application say that the latest release has common problems such as the following:
You can download and install this app via the GitHub page at the following address HERE.
MSEdgeRedirect is the successor to the Edge Deflector application, which many users use to get around the strict rules implemented in the Microsoft Edge browser. For example, Windows Search and Widgets are permanently linked to Bing and Edge, no matter what default browser the user uses.
After Microsoft confirmed that it had no plans to change these behaviors and rules, and would continue to work on fixing loopholes to get around those rules, the creators of Edge Deflector abandoned this project. Fortunately, there is MSEdgeRedirect trying to take on the role of Edge Deflector.
#Microsoft #Tech
Share
Comment