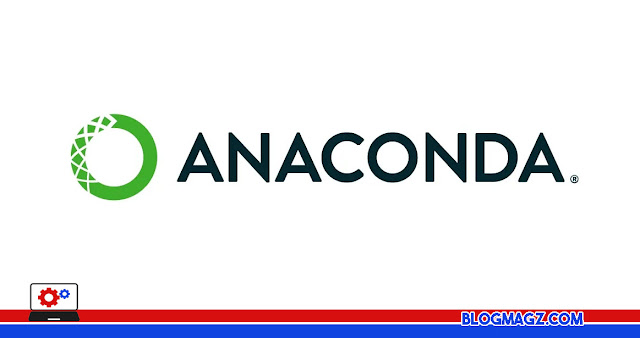 Anaconda sometimes confuses Python beginners. Some even thought that Anaconda was another version of Python. Actually, what does Anaconda mean? How is it different from Python?
The difference is that Python is a programming language, while Anaconda is a Python distribution. Inside Anaconda, there's Python, a package manager, and thousands of packages aimed at data science and machine learning. Downloading Anaconda is the same as downloading Python along with all the packages.

Python has a relatively easier-to-understand syntax structure than other programming languages, has better scalability, and provides a variety of approaches to solve many problems. So it's only natural that Python is a favorite programming language for data scientists.
However, if you install Python using the installer provided python.org, it means that you also have to install various libraries one by one with PIP. This is one of the reasons why Anaconda is often recommended for installing Python. In it, all libraries that are commonly used are available.

Thousands of plans for data science

More than 250 packages are automatically installed when you install Anaconda. In addition, there are still more than 7500 additional packages stored in the Anaconda repository and thousands of other packages that you can download from the official Anaconda website.

Jupyter Notebook is one of the applications that you can find in Anaconda Navigator. Jupyter Notebook is a web-based application that is very popular in the data science community because it supports various programming languages, can be used to visualize and analyze data in real time, and documents can be shared easily.