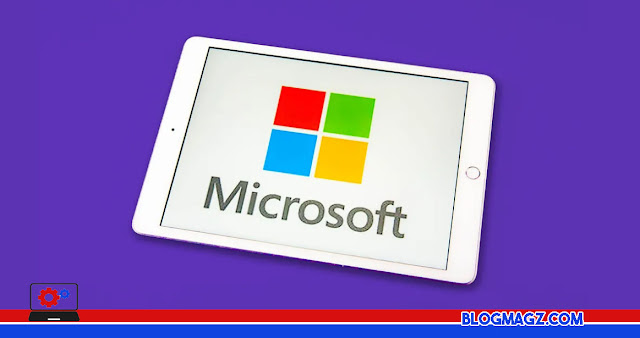 A few weeks ago, Microsoft has released an update with version KB5016690. Where this update is specific to Windows 10 LTSC 2019 users and on Windows Server 2019. This update fixes an issue of Windows 10 getting an error when users shut down their devices, Thursday (25/08).
Before the update from KB5016690, Windows 10 users had experienced problems with the process of turning off their devices. Such as when shutting down a Windows 10 device that is too long, to the point of not responding to the command given. As a remedial step, microsoft has finally updated their system which is now downloadable.
For the download itself, Microsoft offers it directly through Windows Update. Just by checking for the latest updates, then this version of KB5016690 will appear automatically. Users can immediately download it and the system will automatically restart to run the latest update.
In this case, KB5016690 offers a wide variety of other improvements that are not just fixated with system fixes for the Shutdown command. There are several other types of fixes that we have summarized below:
There are still many improvements provided by Microsoft in this version of KB5016690, in total there are more than 10 kinds of fixes from the issue caused by the previous update. So, users can directly perform checks from their Windows Update which has been provided by Default by the Windows 10 system.
However, it should be noted that this is only for Users of Windows 10 LTSC 2019. So, it is desirable to check in advance that your device can only perform an update and solve the problem that is the cause of Windows 10 having problems with the system.
In addition, Microsoft has also provided some leaks regarding the latest features that will be released on the upcoming Windows 11 22H2. It is expected to be released on September 20th.
#Microsoft
Share
Comment