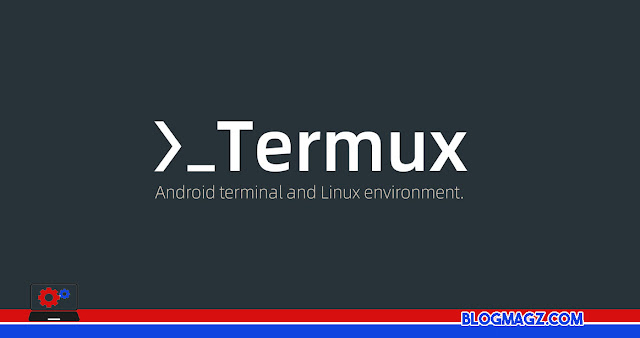 As we explained earlier, there are many ways to get videos from twitter. One of them uses the Termux App. A glimpse of termux. Termux is not a social media app. nor is it an application used for chatting, especially for gaming.
In google playstore, you will find an explanation that Termux is an emulator terminal and Linux environment based on Linux Debian.
Those of you who just understood this designation may be confused, what is a terminal emulator? Simply put, the emulator terminal is similar to Command Prompt (CMD) on Windows or Linux. If CMD exists on Windows or Linux, this emulator terminal is in the form of Android operations.
This terminal is used to fill in, show, obtain data. Then how to download Twitter videos with termux? Check out the details below:

If you don't have Termux, please download it first on the playstore application store. If you have finished downloading, immediately install it. Then open Termux and type:
Script Description :
Example:
How about it, it's easy, isn't it? If you want to learn about Termux we have already created an article about Learning Termux please visit. Hopefully, the tutorial on How to Download Twitter Videos with Termux can be useful for all. Thanks!
#Termux
Share
Comment