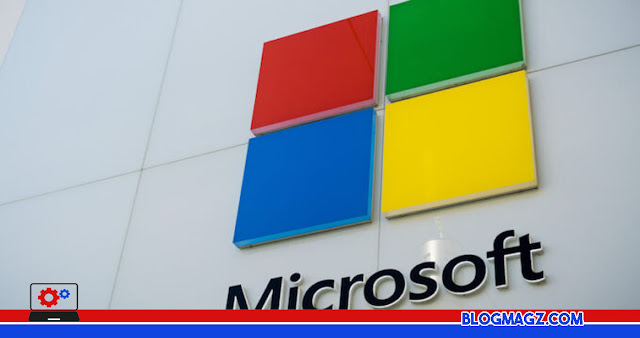 Last July, Microsoft has provided an update to the Windows 10 operating system with version KB5015878. This provides improvements from IOPS performance to Realibility on the improved Push Button Reset section for the better. Unfortunately, this update also caused problems from the audio present in Windows 10, Monday (22/08).

After releasing Windows 10 with version KB5015878, indeed many Windows 10 users feel that they are getting a pretty good update, this service provides many improvements especially in the improvement of security using Windows Defender.

However, unfortunately users have to find problems due to the update process from Windows 10 with version KB5015878. After updating their system, the problem that comes precisely from the audio not being able to work properly.

The problem coming from this audio occurs by those Windows 10 users who are using the Audio Enhancements device driver in their settings. All users who have this driver and have not been installed in the Windows 10 update with version KB5015878 will then find a similar problem.

Responding to the large number of users who found the same problem, Microsoft now speaks up by stating that the real problem occurred due to an attacking Bug. Microsoft also provides steps or ways to fix the problem, including:

This problem was discovered by those Windows 10 users with version KB5015878, which still uses versions 20H2, 21H1, up to 21H2 which are currently still widely used by most Windows 10 users.

Ahead of the release of Windows 11 with versiu 22H2, of course Microsoft must prepare everything well to avoid various kinds of criticism from users due to not paying attention to features and bugs that always make you uneasy.