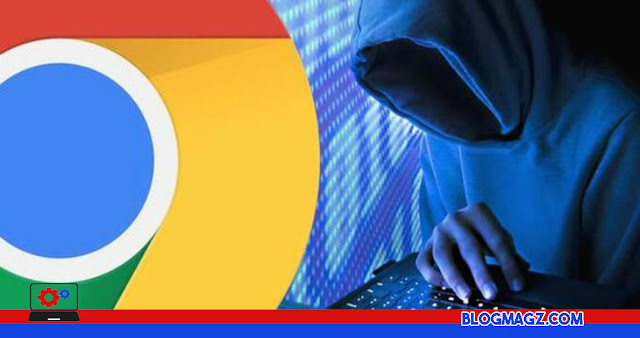 Google Chrome appeals to all its users, to immediately update their Chrome to the latest version. Google said that this update is very important, because Chrome had experienced a security leak that could be easily hacked, Monday (12/09).
Reporting from Google, they said that the company had been suspicious of their security leaks that could have been hacked easily by a hacker through Chrome. This report has been under review for quite some time, starting from August 30.
"Google is aware that there is a report regarding data exploitation, improvements have been made with the code CVE-2022-3075 which has now been released," Google wrote via their blog.
Although Google has not provided clearer information about this, it is estimated that it is not only Chrome that has experienced similar things. Some browsers that use the Chromium base will get the same fix, as it's possible that they're still using the same system and Manifest.
Google is seen to provide excellent security care, even the company simultaneously provides updates for all Chrome users on different platforms, such as Windows, macOS, and Linux.
Today, the latest version of Chrome is available and can be downloaded immediately. Note that once reinstalled, Chrome users should have used version 105.0.5195.102 as the latest version.
The improvements provided by Google for Chrome are indeed relatively few, which provide only security improvements. However, after all, the security system is the most important thing, Chrome being the browser with the most users today certainly stores a lot of personal data.
It's a pity when Google even experiences a data leak vulnerability, which of course will be very dangerous. Chrome also has a lot of user personal data, and has even stored access from credit and debit cards, of course data leakage will be the worst thing.
Regarding Google's security vulnerabilities, in 2022 Google has experienced six security vulnerabilities. The upgrade of their security system was last updated in mid-August 2022 yesterday.
According to Bleeping Computer, Google has released at least six fixes as of February, March, April, July, mid-August, and late August.
#Chrome #Google
Share
Comment