'Edit Tweet' will Be a Feature of Twitter's Future

'Edit Tweet' will Be a Feature of Twitter's Future 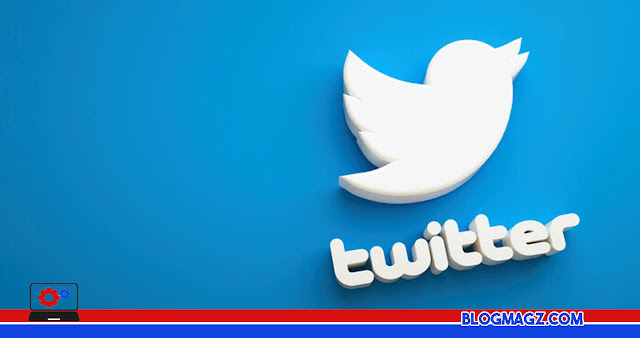 Twitter will indeed release their superior feature which is currently in the trial period. Edit Twitter will be an excellent feature for those who want to fix tweets that have been uploaded through a personal Twitter account, Monday (05/09).
A few days ago, the official account of Twitter had made a tweet of theirs which contained information that they were in the development stage to maximize their latest feature called Edit Tweet. This feature allows users to be able to directly revise their tweets without the need to delete old uploads.
Of course, this one feature has been much awaited by Twitter users, because there have been many Twitter users who cannot edit their tweets that have been uploaded. For example, when a user is wrong in uploading a tweet, to be able to edit it, they must make a new tweet. Users will lose the number of Likes and Comments and Retweets they have previously collected.
However, with this Edit Tweet feature users will get an interesting feature to re-edit their tweets without the need to create new tweets. So, when a Twitter user is wrong it can be edited immediately and will still collect the same number of Likes, Comments, and Retweets. Much better isn't it? The feature is the same as the text editing feature on Facebook and Instagram, but Twitter has become a free place to be opinionated.
But, there are many Twitter users who have given their criticisms for this one platform. Because Twitter said that this will be one of the features for paid services from Twitter Blue, which to be able to enjoy it must first subscribe. 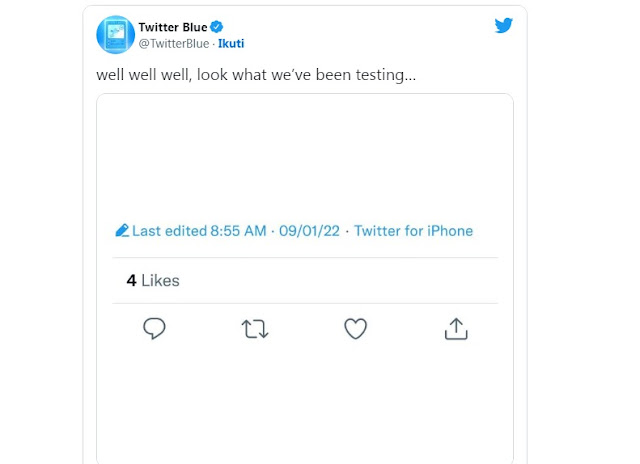 Not only that, this feature is predicted to be used by various media and politicians to edit their original posts to avoid sensitive tweets. So, there are still many who debate this feature until now and maybe for the future.
The certainty that Twitter will provide this feature is specific to Twitter Blue (a paid service), because it is supported by uploads from tweets from the official Twitter Blue account itself. Of course, ensuring that this much-desired feature can only be accessed by premium or subscription users.
How do you respond? Agree with Twitter releasing this much-debated new feature? Share your feedback in the comments below!
#Twitter
Share
Comment