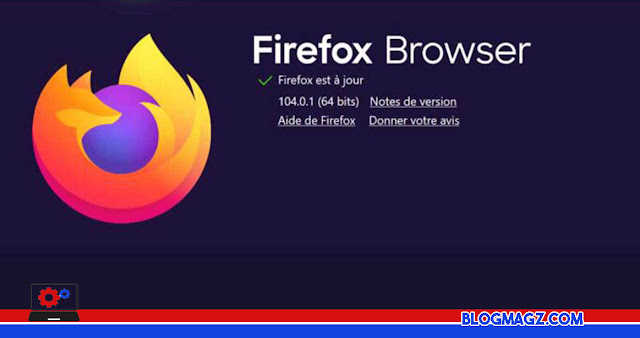 Mozilla Firefox has now presented their latest version, users can immediately update this browser service to get various kinds of fixes for the problem that was experienced yesterday. These fixes include fixing the issue of YouTube freezing when accessed, Thursday (01/09).

Many Mozilla Firefox users end up getting updates from this old browser, even so the developer also regularly provides updates that along with the times follow a more modern era. In fact, it is side by side with Google Chrome as the most popular browser service today.

Getting criticism from its users, as a result of not providing a fix for the youTube site access problem. Finally, today Mozilla Firefox presents an update with version 104.0.1, therefore you as a user can directly update the Mozilla Firefox service in the browser directly.

Mozilla Firefox provides several types of improvements, but what needs to be underlined is the improvement on YouTube access which yesterday had a Freeze when accessed. However, this only happens for Mozilla Firefox users.

When accessing The YouTube service and setting up the video using the Playback feature, YouTube will experience a Freeze. Of course, it makes users confused over this problem, which does not come from Google but Mozilla Firefox itself.

Until finally, in the Changelog presented by Mozilla Firefox is to fix playback youTube access that has problems when accessed. It says, "Fix to issues when using YouTube's Playback feature that users get." Write Mozilla Firefox on update 104.0.1.

This freeze has made many Mozilla Firefox users confused, especially for those who have made the Mozilla Firefox service their main browser on PC and Mac. Repair support was quickly instantly processed by Mozilla, which has finally been released today.

For those of you who are still confused about updating the Mozilla Firefox service, you can directly visit the Help feature then access About Firefox, later there will be a notification that the service is ready to be updated. After that, make sure that your Mozilla Firefox is installed with version 104.0.1 because most users are still using a version that is three times earlier than the previous version.