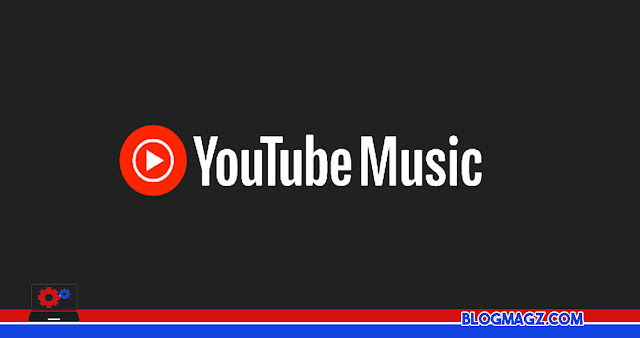 Android 13 users seem to be given something interesting through their theme feature, because the feature can easily change the icon of each application installed on their phone. This week, YouTube Music got the same access to change the style of the app icon, Tuesday (96/09).
For those who have used the Android 13 version as the operating system on the phone, then access to change the icon according to this theme can be directly selected as part of the personalization of their phone. Previously, although users have implemented light and dark mode, they cannot change the theme of the application icon.
But now, with the Android 13 update then everything can change even for those who don't have built-in apps installed. Call it like YouTube Music, which has now got an icon theme update on the Android 13 system directly.

Users who often apply dark mode will get an icon change just like any other built-in application, YouTube Music will change the icon theme to Monochrome, which corresponds to the dark mode itself. Pretty interesting isn't it? No more flashy icon themes when changing dark mode.
Especially for Pixel users, because previously they could not implement similar things by running programs on Android 12, then in Android 13 everything can be accessed again to embellish the appearance of their phone. Because the Android 13 system supports changing the theme including the icon directly.
According to Android Police, there are some very minor changes and it may not even be noticed android 13 users are changing their theme. The circle that wraps around the icon from YouTube Music looks more different, before it is changed it will have a circle a little far away. But, when it has changed it, this distance becomes thinned.
However, the changes resulting from this change in dark and light mode are not very visible, therefore it is not a significant problem. Google still uses their icon as a YouTube Music service that mirrors the YouTube service itself.
It's a pity because the system can't change all the applications with their features, only a few of them including the YouTube Music service itself. Apps that are not developed by Google, most will not get the icon theme change from dark and light mode.
#Google #Youtube
Share
Comment