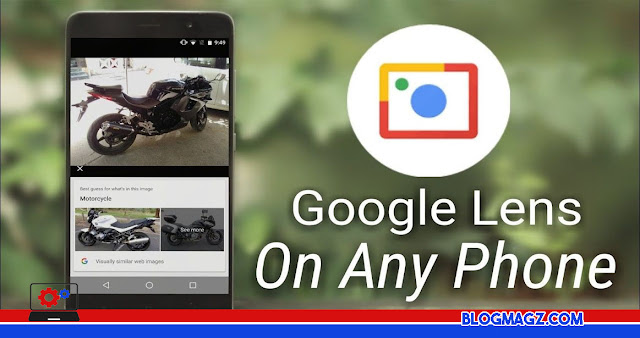 Google is now adding shortcuts for the Google Lens app, where these shortcuts will give you faster access to searches in visual or image form. These shortcuts became available to Android 12L and Android 13 users, Saturday (24/09).
After providing interface changes for the Google Lens app, Google is now providing additional features for those who want to use shortcuts. This shortcut is actually different from other types of shortcuts that will usually appear on the main screen of the phone.
The shortcut referred to by Google Lens is image search, if the old way we had to access the Google Search Image page to be able to find images based on visuals. Then Google Lens provides easier access by using your camera and gallery.
When you want to search for images in Google Image Search, then you just need to access the Google Lens service. At the bottom there will be a small Globe Icon that you can immediately click on, later Google Tutoring will give you access to capture images directly or select images stored in the gallery.
This is a simple form of Google service, so that Google Lens users can directly search for images based on visual shapes with the mobile version. This feature can be said to be better, the image search feature is also more interactive and interesting.

At first glance, this feature is similar to the image search feature on Pinterest. But the difference is that Google Lens will be connected to the Google Search Image service, and will also provide image information with similar visuals from several websites.
Google will soon provide this feature for Google Lens mobile users, later Google will provide their latest update in the next few days.
In addition, Google Lens has also been equipped with a number of features that improve the appearance of the UI and UX. There are several types of image searches that can be categorized through images, videos, and other categories that users want.
Not only that, Google Lens has also separated the features for Screenshots that will be collected into one category. Previously, Google Lens did not have this feature and all images and videos were displayed randomly and were less so efficient.
#Android #Google
Share
Comment