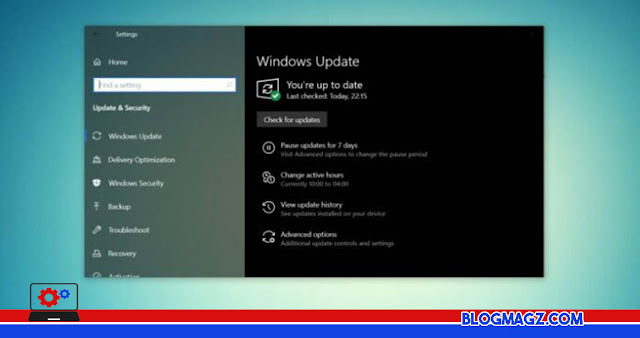 Microsoft has indeed busy themselves with the release of Windows 11 22H2 which will be released soon. The company today has also provided their update for the Windows 10 system, which has released the latest ISO Images, Monday (05/09).
Reporting from Windows Lates, Microsoft has now released an update for their ISO Images system which is divided into two versions for different systems, users can immediately choose according to the type of 32-bit and 64-bit systems. In addition, ISO Images will consist of several types of languages and two formats.
Windows 10 21H2 has now provided its latest update for their Windows 10 system, which has updated the system from ISO Images using the latest version. For those who are still using the Windows 10 system, they can directly update the system through the Windows Update page.
This version 21H2 is an improvement for the Windows 10 ISO system, which has reached one year since the beginning of its last update in 2021. The company also does not distribute updates based on the place of residence or country of Windows 10 users, meaning that they will take effect to be downloaded and installed by all Windows 10 21H2 users.
Microsoft has also provided easier automatic access, where the Windows Update service will provide information if the device has received support. However, Microsoft also provides their support for those of you who are not getting updates from the latest ISO Images of Windows 10.
For those who do not get the update, then you can directly visit the official website from Microsoft. You can directly use the browser service as well as the Media Creation Tool. Easy isn't it?
For those of you who want to download this latest iso images version then it is worth paying attention to the existing records, which are available for all editions. First read the guidelines such as device specifications, to the procedure for installing an ISO so that it can run well.
How do you respond with this latest ISO Images update from Microsoft for Windows 10 21H2 users? In the midst of Microsoft's busy release of Windows 11 22H2, the company also did not forget to provide improvements in their old operating system.
#Microsoft
Share
Comment