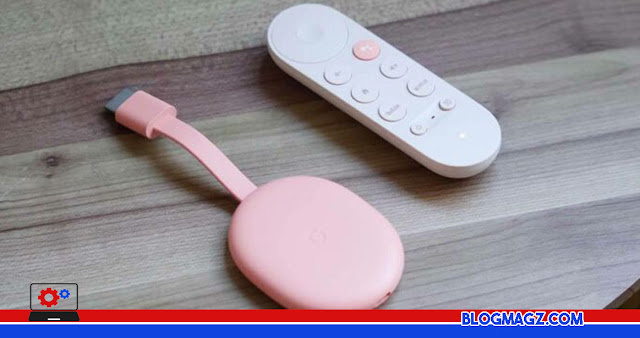 Google is known to have released one of their HD with the latest model at the beginning of this October, quite interesting because Google released it at an economical price. Now, Chromecast devices through Google TV 4K get their support with the Android 12 system, Tuesday (18/10).
Always providing their support for old devices, who would have thought that google TV 4K which was released in 2020 still gets the latest system support from Google. Chromecast with Google TV 4K today is getting their update with Android 12.
Although Google has officially released Android 13 which is currently being rolled out to expand their reach, the Android 12 system is also still one of the latest systems from Android, considering that there are many devices that have not received the same system support.
Google TV, which has been released since two years ago, now gets the Android 12 system, which will certainly expand the features and system support of Android. Google seems to still be providing support through the next update, considering that the Google TV 4K Chromecast also only received security support in July.
Turning to what features Google provides in the Android 12 Chromecast system, of course Google provides security features that are again improved. There is a Camera and Microphone feature in the form of a toggle that allows users to set access from cameras and voice recorders.
Apparently, this feature has indeed been obtained by a number of mobile phone brands that use Android 12 and 13. Google provides improvements in the form of security, so users can prioritize access to their data.
Other features are also no less interesting, Google provides additional features such as HDR that can be adjusted. It then allows users to turn on the Refresh Rate, in order to provide better display performance.
Of course, data security and privacy are also improved again in this latest version, but what is no less interesting is the improved performance by fixing a number of bugs in the previous version.
It is known that this 4K Google TV Chromecast has some interference with bugs, of course it will bring an unpleasant experience during its use. Therefore, Google is back with the Android 12 update along with bug fixes.
What do you think? If you're one of the Android 12 users on Chromecast, then the happy news is that Google has released support from Android 12 and a number of bug fixes.
#Android #Chrome
Share
Comment