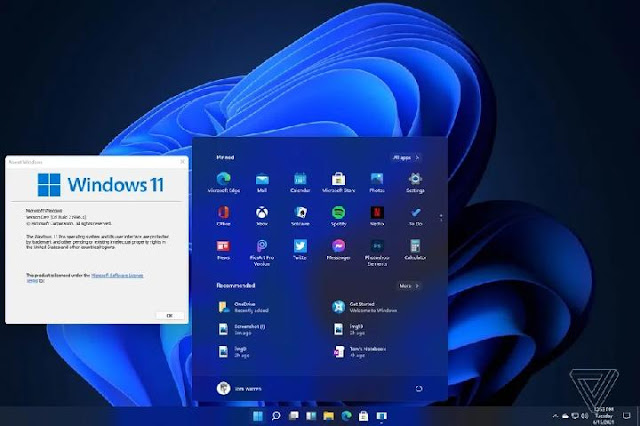 Microsoft has released Windows 11 Moment 1 which has been obtained by Windows 11 Insider Release Preview users. This time, Microsoft again released their latest update specifically for Insider Beta Channel users, Saturday (22/10).
This week, Microsoft looks to be delivering a major update for Windows 11 users. Where there are many types of updates for each OS Build, although some are just updates to fix performance issues, there are many versions that get the latest feature additions in Windows 11.
It turns out that it's not just Windows 11, but also Windows 11 22H2 that gets updates by improving their system. This proves that Microsoft will still continue to pay attention to their legacy version until the end of the contract, where Windows 10 will expire in October 2023.
Today, Windows 11 Insider Beta Channel users are getting their updates with of course it will be divided into two separate versions, namely Build OS 22621 and 22623. In this update, it will automatically change the OS Build to 22621.870. and 22623,870.
This update will bring many interesting features that are not inferior to yesterday's Insider Dev version, where Microsoft provided a right-click feature to access the Taskbar and Task Manager. Even so, not all Insider users use this feature, for that you can use the following tricks to get similar features.

Then for Build OS 22623 users will also get the Tablet Optimized Taskbar feature which has been improved to be even better for its performance. It is also confirmed directly by Microsoft.
"We improved the performance in this feature with the addition of the Touch Keyboard." Write Microsoft
Of course, that's not all, there are a total of about 10 fixes and features that have been improved by Microsot. Among them are the new features of a better Microsoft Account, adding Microsoft Hello and Fingerprint for supporting devices.
Microsoft also provided fixes for DriverSiPolicy.p7b and expanded manufacturing from OEMs and HVCI. Of course, with this improvement, it should be able to run the system with better features and performance.
#Microsoft
Share
Comment