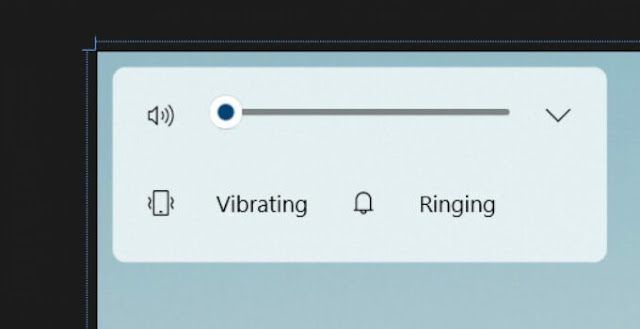 By using EarTrumpet, the Windows 11 system will now bring back the features of the Volume Mixer, which was previously present in Windows 10. This feature will give you full control to adjust the volume of all apps with different levels.
EarTrumpet has just brought a number of their latest updates, which are claimed to run at full performance on Windows 11. Previously it was indeed reported by some users that EarTrumpet eats up more memory and the presence of bugs.
The existence of this update allows EarTrumpet to work faster, minimal memory usage, to fix bug problems that were present and reported by Windows 11 users.
To be clear, EarTrumpet gives their latest changes in the Changelog list below:
For those of you who are still new to EarTrumpet, this application is a third-party application that will bring back the functionality of the Volume Mixer that was previously removed. This application is able to work with minimal memory usage, you can also manage applications when running Gaming applications.
What do you think? If you are curious, you can directly download it through the official EarTrumpet page via the link here
#Windows
Share
Comment