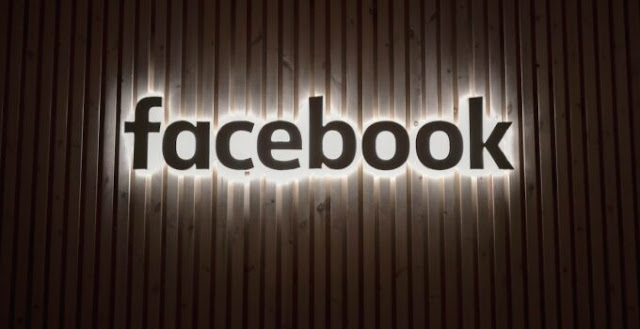 The Irish Data Protection Commission gave an announcement that it has sued Meta for 4 billion Rupiah over the Facebook user data leak case in 2021 yesterday, Tuesday (29/11).
In 2021, Meta as the company that houses Facebook was sued by the Irish Data Protection Commission regarding a breach of a user data leak case. They sued because Meta was considered to be deliberately trading its users' data.
The Data Protection Commission (DPC) mentioned that Meta had leaked millions of its users' data for their personal interests, where they found that Meta had leaked up to 533 billion user data throughout 2018 to 2019.
The leaked data is data in the form of date of birth, user location to personal cellphone numbers which are also leaked. Serious investigations are also continuing, starting from April 2021, DPC began to conduct an in-depth investigation to find out about this matter.
According to some sources, which have been widely circulated we can find that Meta faces some pretty tough demands, where the breaches they commit are related to the security of user data.
As a result, the 4 Billion claim was subsequently made public since yesterday by the Irish DPC, where Meta was recorded as having violated the policies of their self-patented GDPR regulation. In its note, DPC also stressed that Meta had to make a number of improvements within the timeframe they provided.
"Into compliance by taking a range of specified remedial actions within a particular timeframe." Note the DPC.
On this, the comprehensive investigation process continues to involve a wide range of cooperation with all responsible authorities in the Meta Group. Also the DPC emphasizes other EU-compliant data security protections.
Regarding this request of the Irish DPC, all agree with what the Irish DPC requested regarding the increased security of user data so as not to be misused by anyone including the company.
Meanwhile, data protection itself has indeed become one of the security standards in Data Protection designed by Meta. Ultimately the Irish DPC will continue to sue Meta up to a fine of 4 Billion for data breach cases.
#Facebook
Share
Comment