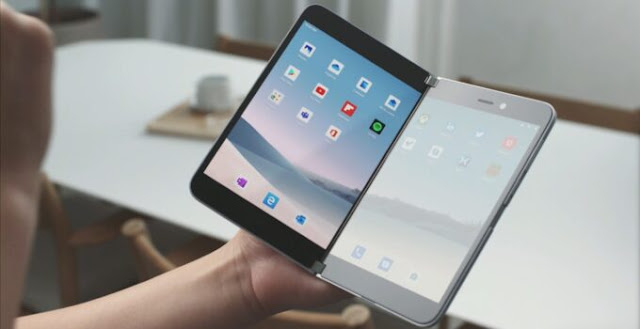 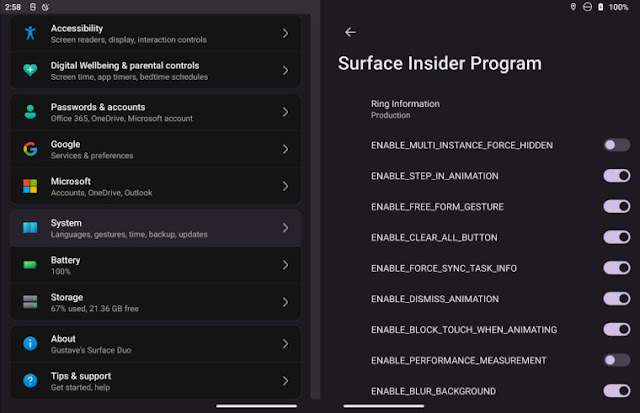 As seen in the image above, Surface Duo users can later look directly into the system, then access the Surface Insider Program by enabling several feature options that can be enabled or disabled.
There are many responses regarding this feature, where Windows 11 users who have become accustomed to the Insider Program also support Microsoft to provide this support on the Surface Duo, considering that this phone also carries the concept of Windows 11 with maximum integration even though it uses Android.
Meanwhile, regarding the launch of the Surface Insider Program itself, we have not received accurate information regarding when Microsoft will finally release this update. Given that this is a rumor, so it has not been proven for sure that later Surface Duo users will get Insider Program support.
#Microsoft
Share
Comment