WhatsApp Releases Message Yourself Feature for Android and iOS

WhatsApp Releases Message Yourself Feature for Android and iOS 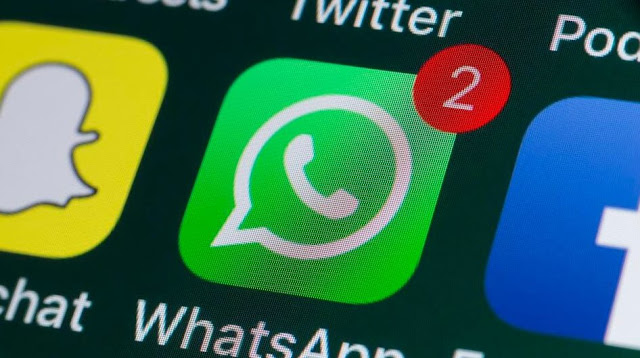 WhatsApp is now starting to release one of their newest features, Message Yourself. This feature was previously planned to be part of WhatsApp Beta, now it has been released globally for all Android and iOS users, Tuesday (29/11).
Message Yourself is the most popular feature of the instant messaging service, WhatsApp. This feature allows users to be able to send messages to themselves, but if we look at how the feature works, this feature is similar to a note.
By using the Message Yourself feature in WhatsApp, users can save text messages, files, documents, images, sounds and videos in the WhatsApp application without being saved directly in the phone's internal storage.
At first glance, this feature is similar to the one in Telegram through the Saved Messages feature. The way it works is also almost the same and even has many similarities, so maybe for those who have been using WhatsApp for a long time then this feature will work well.
For its own access, WhatsApp seems to have deliberately carried more private access through this feature. Because indeed, it has been confirmed directly from WhatsApp that this feature can be accessed by its users directly.
The point is, to access this feature, you only need to open the WhatsApp application directly and find your name as a contact stored in the contact list that uses WhatsApp as instant messaging.
Actually, this feature has indeed been tested since last October, because it is only a trial, not all users can access it. Only a few users can access this feature during its trial period.
As a result, because it may want to present the latest service with more capable features, WhatsApp finally plans to release this feature globally. That is, we just have to wait for the next update for WhatsApp to provide support for the Message Yourself feature.
It has been confirmed directly, that this feature will later be released for Android and iOS users. However, we still haven't got any information on whether this feature will also be released for Web and Tablet users.
What do you think about the Message Yourself feature? Pretty interesting isn't it? If you use WhatsApp, you may be able to write down some experiences while using this platform in the comments column.
#Whatsapp
Share
Comment