Did you know? Pentium 5Hz and 124MB RAM Can Run Windows 7

Did you know? Pentium 5Hz and 124MB RAM Can Run Windows 7 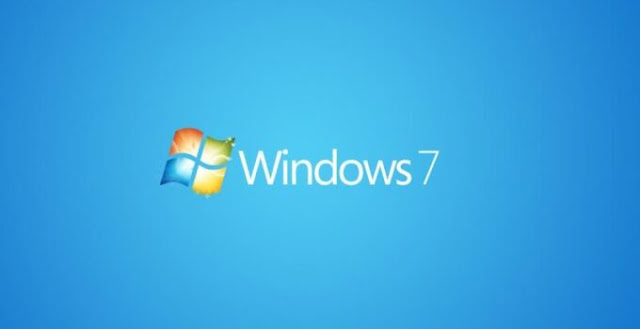 Microsoft has long developed their own operating systems, for decades they provided better development for their ecosystem. apparently, through a short test you can run Windows Windows on a much different system request.
Who would have thought that in the end Windows 7 lost its current power, the company or Microsoft itself has revoked the support of updates in Windows 7 a long time ago which later followed Windows 8 and Windows 8.1.
Now, Microsoft only provides their support for Windows 10 and Windows 11 users because it is still new and has a long way to go. Windows 10 22H2 itself will end in October 2023. Meanwhile, Windows 11 is rumored to get support until 2024 before Microsoft finally introduces Windows 12.
The same is the System Requirement request requested by each operating system developed by Microsoft. The company continues to provide a minimum of systems that can run their systems, including Windows 7 itself.
However, what happens if we run an operating system that is no longer compatible with the system on the PC? Of course users will get a number of problems with the failure to run the application and limited access.
As per the title of this article, it turns out that there has been a user who tried to run the Windows 7 system on a device that does not have system support and is even far below the system support request from Microsoft.
One user named @NTDev tested running Windows 7 on a below-average system request, although Windows 7 requested a much lower system but he tried to run it in even lower specifications.
Known, Windows 7 has system requests such as a minimum of 1GB of RAM, while for the 64-bit version it uses 2GB of RAM and a Single Core GHz Processor. However, this request turned out to be negligible at first glance and was run on a lower system.
In the trials he did, Windows 7 could run smoothly on a 5MHz Pentium-S processor. If calculated, this size is 200 times lower compared to the specifications given by Microsoft, also the RAM he uses is only 128MB. 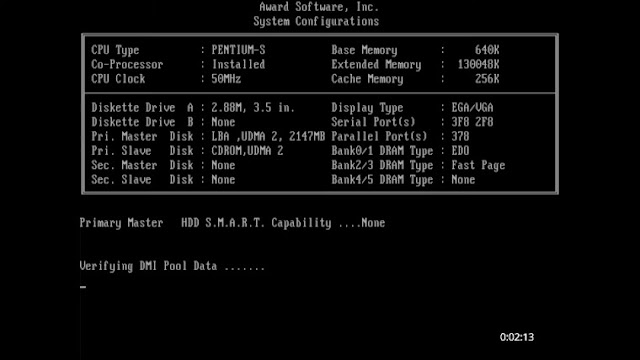 Initially, LogonUI itself had refused to load, but after he tried to make major modifications by changing the OOBE and Registry that had been Tweaked to match the imitation of the Boot and Pseudo-OOBE configurations. 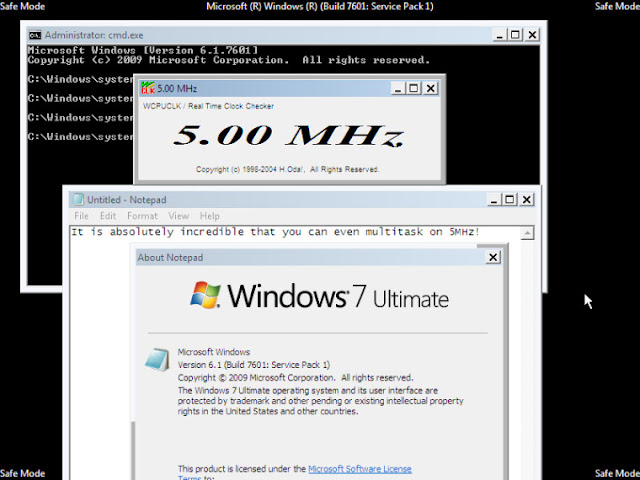 In the end, NTDev successfully booted and the system he was running is now stable. Results from WCPUCLK and Real Clock Checker also show that Windows 7 is running on a Pentium 5MHz.
#Microsoft #Windows
Share
Comment