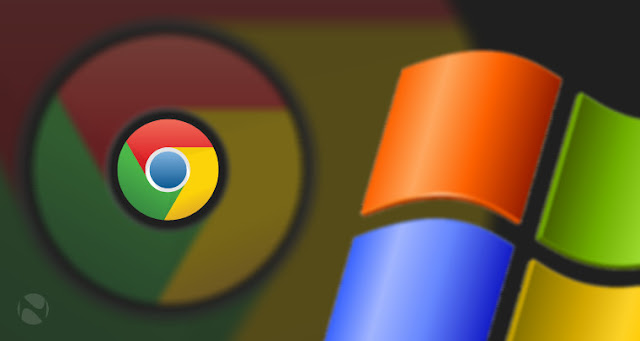 Google through Google Chrome again gave a warning to Windows users, especially Windows 7, to be able to immediately do the latest update which they still provide support, Wednesday (07/12).
Google does provide support for Windows 7 users, where they released support for the Extended Security Update program which has been provided by Microsoft itself. Microsoft did give permission from Google to be able to provide their latest support in Windows 7.
Google itself has indeed provided an update for Windows 7 users, although it does require some permissions regarding the use of their system. Where of course Google needs permission from Microsoft to be able to provide update support, just like when Mozilla Firefox still provides their support.
Since there are basically a lot of things that need to be re-fixed regarding system permissions where Microsoft has discontinued their support for Windows 7 users, updates to the latest security system permissions have indeed been discontinued by Microsoft since two years ago.
Now regarding this, it turns out that Google has given a warning to Windows 7 users who are still using Google Chrome services. Google stated that some time in the future they will start releasing the support of the OS requests they want, where later services to Windows 7 will be discontinued.
"To get future Google Chrome updates, you'll need Windows 10 or later. This computer is using Windows 7." Google wrote.
With this, it seems that Google is giving a warning to Windows 7 users who are still using Chrome services, where later Google will no longer provide their support to be able to run on Windows 7 systems due to system support issues that have been stopped by Microsoft
The message given by Google is not only felt by those who use Windows 7, but also those who are still using Windows 8 and 8.1 whose support will end in the near future.
Launching from Google, Chrome support on Windows 7 has been confirmed to end in January 2023, which means it only takes less than a month. Windows 7 users are advised to migrate to Windows 10 system immediately as the minimum OS to be able to run Chrome
#Chrome #Google
Share
Comment