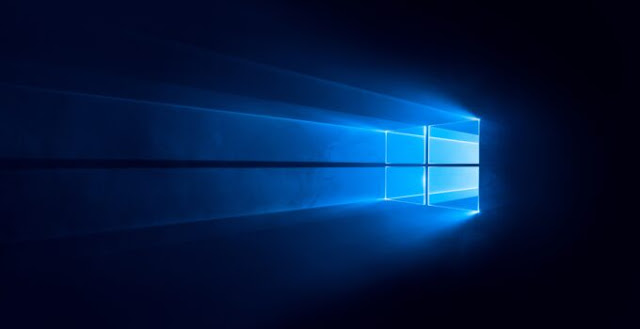 Microsoft today has officially released update support for Cummulative Update in Windows 10, where all Windows 10 users are confirmed to get this update. Microsoft also provided support for improvements and improvements to the features they carried out on Thursday (15/12).
After last November Microsoft has provided update support for Windows 10 and Windows 11 users, this December Microsoft kept its promise by providing update support for Windows 10 users.
For those of you who use Windows 10, Microsoft provides this support for KB5021233 users, which for this update will change Windows 10 to version 19042.2364. 19043.2364, 19044.2364 and 19045.2364. Of course, this will be adjusted to the version of Windows 10 that the user is using.
Microsoft usually in the updates they provide including Cummulative Update will release any changes they improve, or commonly called the Changelog. However, unfortunately for this update we didn't get any information regarding this change.
In fact, after checking on the official Microsoft page we also got zero information. It seems that Microsoft has not provided a list of what Changelogs will accompany this update.
The Blogmagz team got one change or fix given by Microsoft itself, where this fix includes fixes in camera features that previously encountered errors such as Not Responding when running.
Microsoft also confirmed this, where they wrote that the improvement presented was access to camera features that previously could not work properly.
"This update addresses an issue that affects the Camera app. The app stops responding when memory is low." Microsoft Write
Although they have not received complete information about what improvements are provided by Microsoft for Windows 10 users, at least Windows 10 users have been given a Cummulative Update with the latest support in December.
For those of you who may have experienced an error in accessing camera features, then this update will provide further improvements. So you can access the camera features as usual again.
#Microsoft
Share
Comment