Recognize the Difference Between Hyper-V, Windows Hypervisor Platform and VM

Recognize the Difference Between Hyper-V, Windows Hypervisor Platform and VM 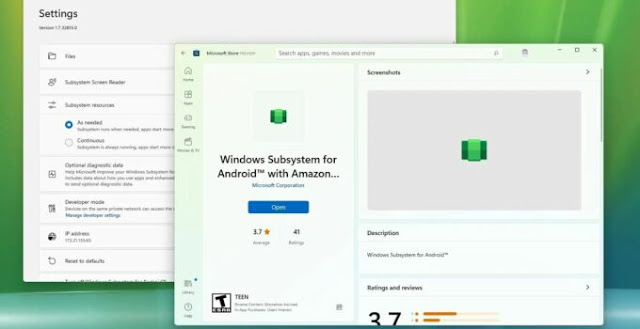 Microsoft through Windows 11 does provide many advantages from the various features they develop, there are many things that need to be learned and put to good use. But there are also many who are confused about the features of Windows Features, Friday (23/12).
In Windows 10 and Windows 11 there are the same features that are included in Windows Features, this feature can be enabled and disabled. When a user tries to access it, it will be given three different parts, let's say there is Hyper-V, VM or Virtual Machine Platform and Hypervisor Platform.
Well, it turns out that there are still many people who are still unfamiliar and don't know about the differences between these three features, and there are even those who have misdistinguished them. For more, let's find out what are the differences between Hyper-V, Virtual Machine Platform and Hypervisor Platform below.

Through the official Microsoft page, Hyper-V is a component that is able to add Management Tools and platforms whose function will create and then run a Virtual Machine in Windows 10 and Windows 11.
The advantage of Hyper-V is that users will be given access to be able to download third-party applications without having to use the help of other third-party applications, such as VMWare and VirtualBox.

This component is able to activate the User-Mode API Component which means it will stack several collections from third-party applications such as VirtualBox, QEMU and Docker. Later this application can connect and interact directly with other features such as Hyper-V.

VM Platform or Virtual Machine Platform is later a component that is able to provide support for Virtualization in running VM Platform. Well, the thing that is often accessed by users is when accessing Windows Subsystem for Linux and Windows Subsystem for Android on Windows 11.
Of course this is one of the important components for those who often run WSA for Android and Linux, especially now that there is support for WSA for Android 13.
To be able to install these three services, you can immediately activate them in Windows Features, where the third position is generally in the Disable position.
#Windows
Share
Comment