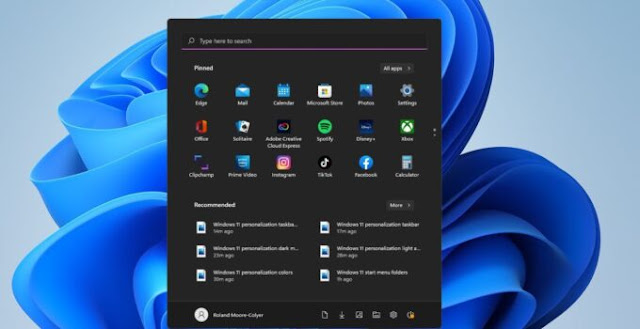 Microsoft a few weeks ago has released support for the Windows Desktop Search feature or commonly referred to as Desktop Search Box in Windows 11 Insiders with Build OS 25120 which falls to Insider Dev Channel users. However, Microsoft was seen removing the feature they had released, Monday (23/01).
Microsoft through Insider Dev Channel users with Build 25120 gave their latest feature by presenting the Desktop Search Box, where this feature provides faster access to search for keywords and files on Windows 11 systems, here's a sample picture: 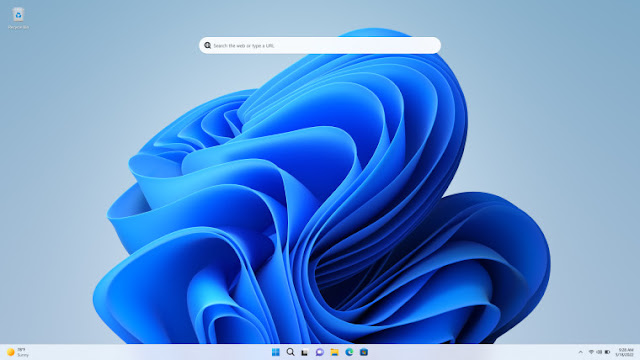 This feature does look interesting, but it's not new because in recent years it looks similar to the one on Android. Even so, Microsoft is also considered to only present pre-existing features. It is known that this Search feature is already everywhere, including in the Start Menu to the Task Manager.
Although Microsoft itself seems to have not permanently removed this feature in Windows 11, because after we searched it turned out that there was still an exe file presented by Microsoft even though it could not be reactivated. The file still exists but Microsoft does not provide access to enable it even when using ViveTool.
Regarding the Desktop Search Box feature in Windows 11, it turns out that Microsoft is getting a lot of responses or feedback from Windows 11 users. As we expected, there are many Windows 11 22H2 users who don't like this feature.
There are many Insider Dev Channel users who say that they feel that the feature does not provide the latest WinUI support, Microsoft is indeed preparing many features with a UI that is adapted to WinUI, and the presence of Desktop Search Box is felt to not give the impression of the latest WinUI and instead gives the impression of Windows 8.
After looking at it, it is true that this feature has even been released for Windows 8 users which has been very long. In the end Microsoft chose to remove this Desktop Search Box feature and will focus in improving similar features in the Windows 11 Start Menu.
What do you think about this Desktop Search Box feature? If you have a different income, maybe you can write it in the comments below!
#Microsoft
Share
Comment