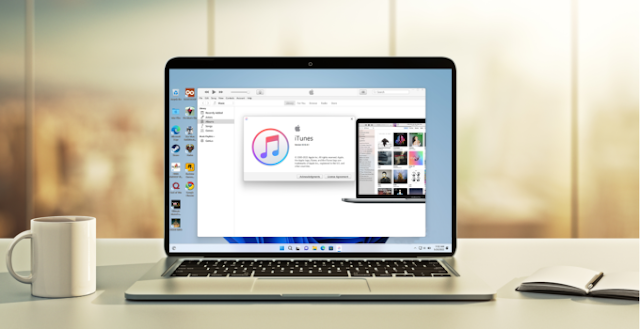 Microsoft through Windows over the years has worked with a variety of platforms to be able to run their applications on Windows systems, including Apple Inc. Maybe for you Apple users already understand that to be able to connect devices to be a little troublesome, right?
Apple users are not spoiled like Android users who only need one plug to be able to easily connect to Windows, the system will work automatically to read memory just like when we use external storage USB Drive.
Different indeed, Apple users such as iPhone and iPad products can still connect with the Windows system even though they have to use a third-party application from Apple, namely iTunes. Sometimes this method is a little troublesome but effective to give access to Windows systems so that they can read Apple services in their products.
It seems that this has caused attention on the part of Apple, where most likely they will start replacing their iTunes service using a much more efficient and flexible application. This seems to support very well with Microsoft, which through Windows 11 creates a flexible and fast service.
Apple will later remove iTunes and launch services such as Apple Music, Apple TV and others to make it easier for users to access the services they want. Not only that, reportedly will also release the Apple Device for the Preview program from Windows 11. 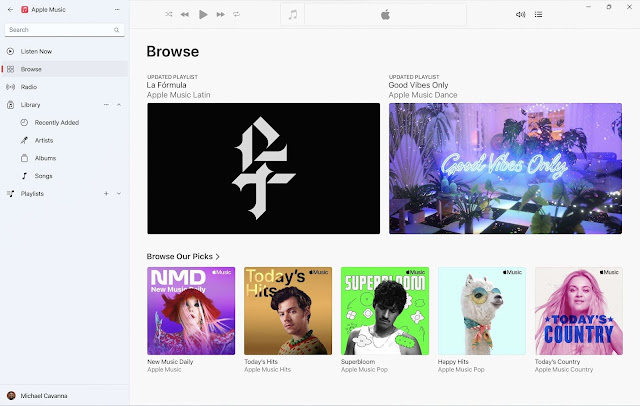 With this, Apple Music users don't have to wait long to play the music list on the Apple platform, because so far they have to wait to connect to iTunes. Now it will be as easy as we use Spotify on Windows.
Likewise with Apple TV, which will provide Apple TV+ support on Windows and provide streaming services to watch a variety of original series from various production houses such as Showtime, Starz, AMC+ to Paramount+. 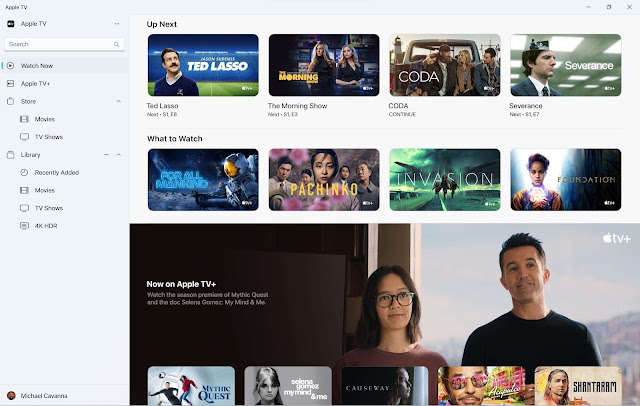 Well maybe the following is one of the features that many want for iOS users on Windows, where Apple will give the Apple Device application.
This application allows Windows users to be able to Sync to iPhone, iPad and iPod. Users can access files, back up, restore, and update the operating system.
#Microsoft #Windows
Share
Comment