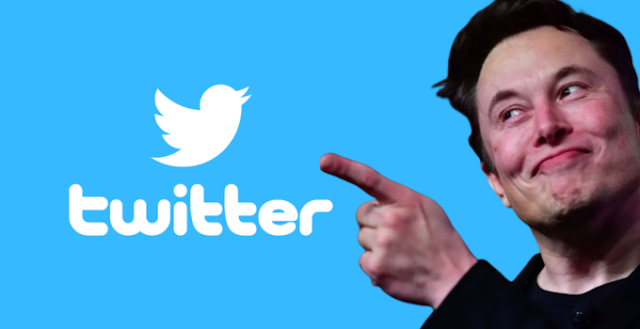 After occupying himself as a Twitter voter, Elon Musk in fact did bring a lot of changes to this platform. Elon recently said that Twitter will support longer-than-usual captions, Tuesday (08/11).
Elon Musk gave the latest confirmation that the social media platform Twitter will provide support for longer text attachments, previously Twitter was only able to write down up to no more than 150 words.
Until now, the Twitter platform itself has only been able to provide support for writing 140 words or characters, which for most people will be very limited when we write long sentences.
Then, in 2017, Twitter expanded the reach of this text to provide support for 280 characters, which allows Twitter users to be able to write longer text and certainly more characters.
Then, a tweet circulated from Elon Musk himself saying that it is very likely that this character restriction will be removed from Twitter. So, Twitter users have no limit to writing multiple characters in their tweets.

"Twitter will come with the ability to write text longer," Elon Musk wrote on his official Twitter account, Sunday (06/11/2022).
Elon Musk's decision seems to have been wanted for a long time, because a few years ago he himself was uncomfortable and didn't like the Twitter feature to limit the number of characters when uploading it as a tweet.
Therefore, there are many Twitter users who end up creating Threads to tell their stories on Twitter, of course they have to make neat uploads so that readers can read them correctly and neatly organized.
It is undeniable that since Elon Musk sated himself as the owner of Twitter, there have been many changes that have been developed. In fact, Elon himself is not afraid to fire a large number of Twitter staff including CEOs and CFOs.
With the acquisition of Twitter that he bought for 683 trillion Rupiah, there is nothing wrong indeed when Elon firmly takes the policy that he thinks is the best. This was indeed done to improve features and benefits for Twitter itself as part of the company he runs now.
Meanwhile, Twitter Blue with a subscription fee of IDR 124,000.00 will be released no later than November 09, which falls on tomorrow. It is likely to be released first for iOS users.
#Twitter
Share
Comment