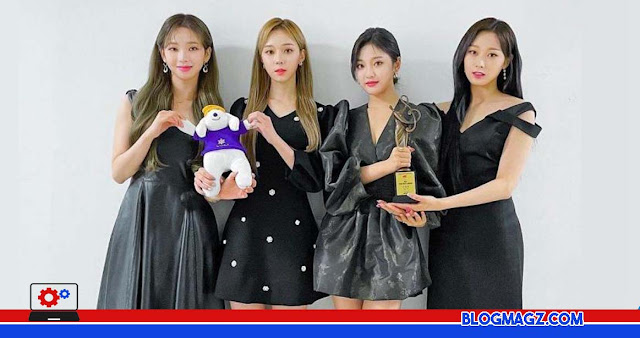 Last year, the South Korean music awards were divided by the Albums and Digital Song division. This time, the entire ceremony was held on one day and obeyed the rules of social distance. There was no audience present and the show was pre-recorded. For the fifth year in a row, BTS won Album of the Year (Disc Daesang).

IU won Digital Song of the Year (Digital Daesang) for the second year in a row. He took home four trophies, among them The Digital Song Division Bonsang, Best Rookie Artist, Artist of the Year, Cosmopolitan Artist Award.

All of the nominations are songs and albums released between November 2020 and mid-November 2021. Nominations for major categories are based on quantitative measures, such as the number of streams and album sales.

The final winner was selected 60 percent based on sales calculated through mid-December 2021 and 40 percent based on an assessment by a judging panel, made up of 50 industry experts including music journalists, music program production directors, music critics, music distribution representatives, and the ceremony’s organizing committee.

Well, that’s the complete list of winners of the Aespa Golden Disc Awards. Is there an idol of yours?