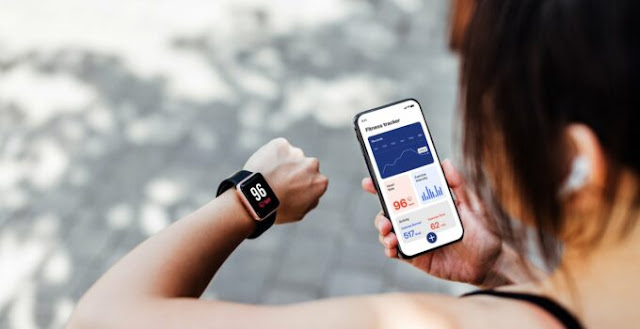 Samsung and Google Fit some time ago have released their support for the Health Connect feature, now Fitbit is also not left behind by releasing support with the same features right today, Tuesday (25/10).
This morning, Fitbit just released their latest support via Health Connect which has now gained support for Fitbit devices, with this then Fitbit becoming the third platform after Google and Samsung.
The thing that is no less interesting is the support of Health Connect which can now be connected to Android smartphones, which previously both Google Fit, Samsung and Fitbit itself still did not get the same support.
While Fitbit doesn't directly say that it provides the same support as Samsung and Google Fit, users have found that the Health Connect feature in Fitbit can now directly connect their services to Android.
Users only need to access The Quick Settings in Health Connect via the Fitbit device, then later will find the App Permissions service and change "Not Allowed Access" to "Allowed Access". 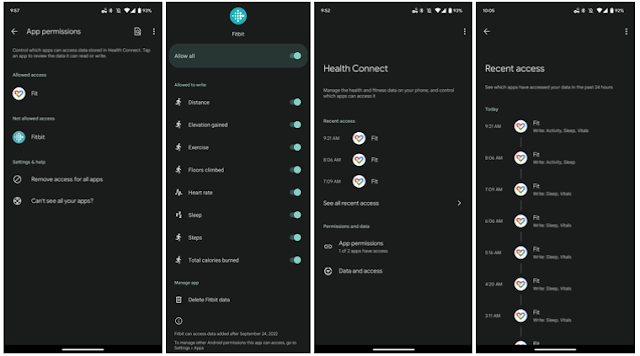 The service after enabling Android support in Health Connect, can also be selected according to its daily use. For example, by activating health and sports features, where Health Connect has been equipped with feature support integrated in Fitbit and the user's Android phone.
A series of features such as Steps to calculate the number of our steps when running, Heart Rate which can be directly connected to an Android phone, to Sleeps where we can now see the intensity of sleep quality at night.
Users are also given access to be able to disable the feature and delete the data that has been saved, this feature will certainly work better and many users also appreciate Fitbit for providing the option of disabling the feature.
Unlike the Google Pixel Watch which does not provide access to disable the Health Connect feature, Fitbit will be a Smartwatch to be reckoned with because it presents a flexible set of features.
Meanwhile, this afternoon Fitbit also just gave their support for Health Connect with version 0.1.1153.480892628.0 beta, which provides support for viewing data access during 24-hour use.
#Android #Tech
Share
Comment